Alleged Affair: ‘I Don’t Have Anything to Do With Gov. Ambode’ – Mercy Aigbe Cries Out 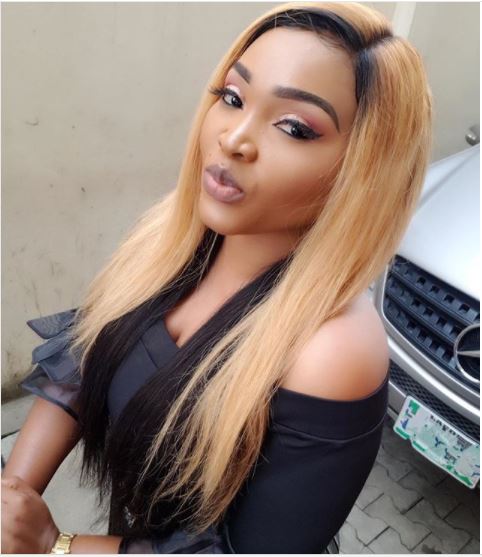 Nollywood actress Mercy Aigbe who was rumoured having an affair with Lagos state Governor, Ambode, cries out again in Canada that she has not met him before.

She shared a new video as she lamented having nothing to do with Gov Ambode during an event in Canada.

Actress Eniola Ajao urges supporters to “Be Your…

Recall that Mercy Aigbe found herself the center of attention as fans were gossiping that her recently acquired Lagos mansion and car was allegedly bought for her by Governor Akinwunmi Ambode.

Kess Wife Finally Speaks About Losing Their Unborn Child on…