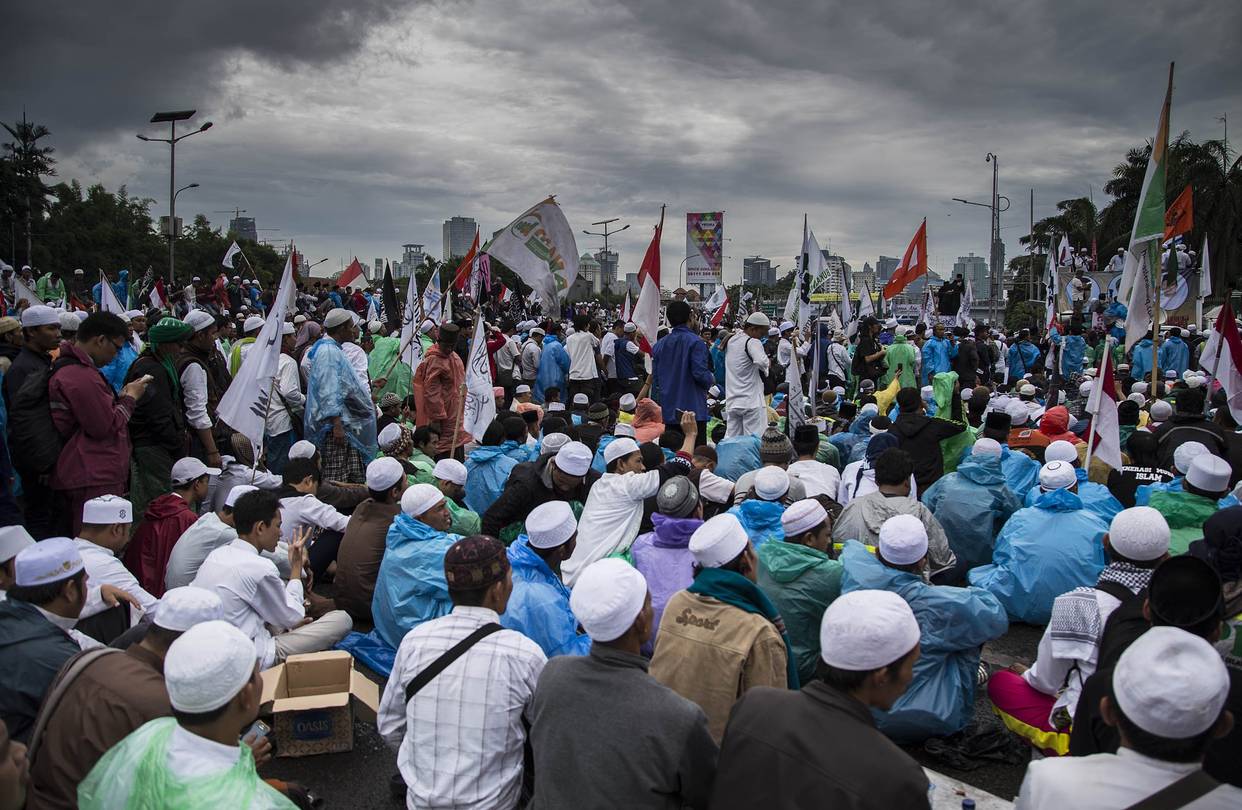 The State, Organizing Committee chairman, Dr Zubeiru Madaki, announced this on Monday in Azare town while addressing a gathering at the opening ceremony of the 33rd edition of the competition.

Madaki explained that the money was meant for the purchase of cars and other items to be presented to winners and participants as gifts at the end of a week-long competition.

He further explained that each of the 20 Local Government Councils in the state have sponsored 12 participants each who are to compete in six males and females categories event during the competition.

Madaki said four cars, four Keke NAPEP, 24 motorcycles, 14 sewing machines, 14 bicycles and other prizes as some of the items to be presented to winners during the competition.

According to him, 60 out of the 240 participants that would clinch first positions to fifth positions would grab the items while the remaining 190 participants would be given other consolation prizes.

The chairman said that the gifts would serve as motivational factor to the participants as well as to trigger up younger ones to aspire for laurels in future competitions.

He commended Governor Mohammed Abubakar for supporting the annual event and called on the judges to carry out their job with fairness and utmost fear of Allah.

Abubakar, represented by the State Commissioner for Education, Alhaji Haruna Danwanka, also described the Quran as the holiest Book of Islam for the obedience and guidance of Muslims.

He urged Muslims to ensure that they encourage their children and wards to recite and memorize the Holy Quran to enable them worship Allah (SAW) as ordained by Him in the Holy Book.

The governor recalled that the state had groomed talents who have represented the state and the country in both national and international competitions and have excelled among the 46 nations taking part in such competitions.

He said that three youths from the state have represented the country during the international competitions in Tanzania, Malaysia and Saudi Arabia and excelled.

The governor said that the state government was making efforts to reforms Tsangaya, Quranic and Almajiri schools into conventional system of education.

He urged the participants to be committed and warned them against exhibiting ‘do or die’ tendencies during the tournament.