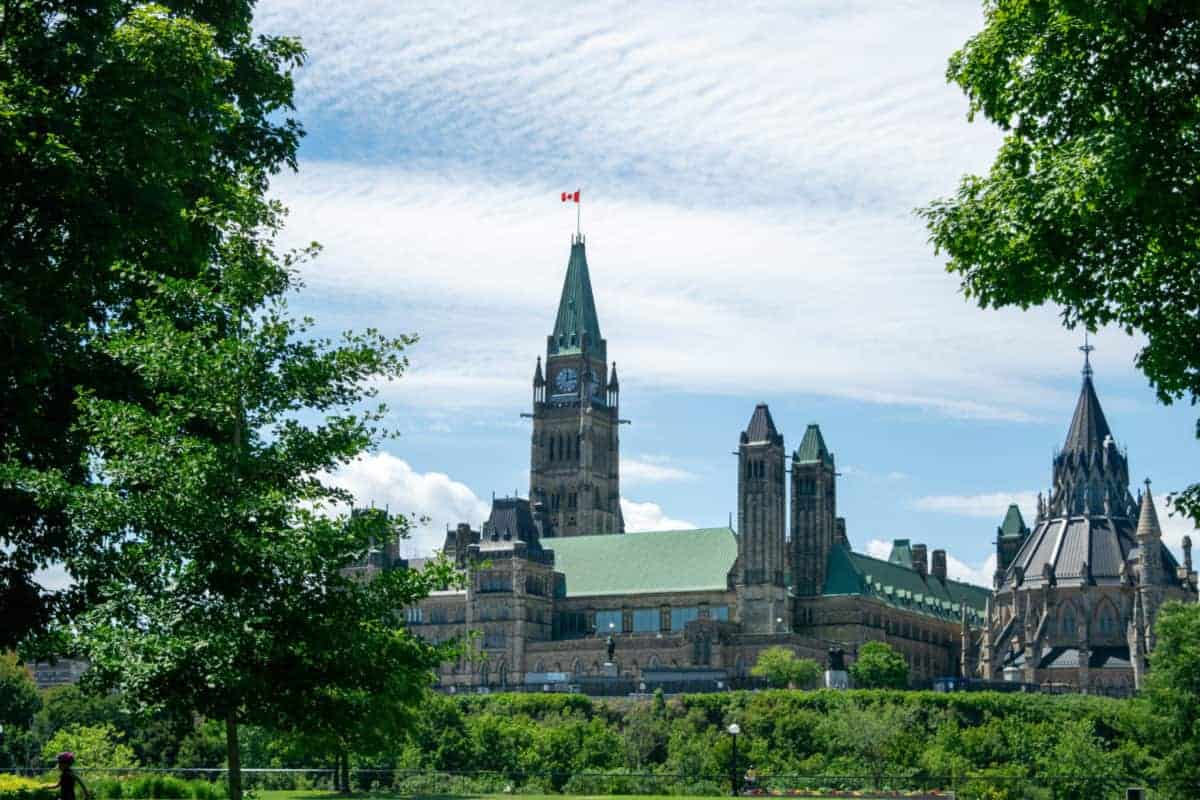 The May 11 draw required a minimum Comprehensive Ranking System (CRS) score of 753 points, 19 lower than the previous PNP draw.

Immigration, Refugees and Citizenship Canada (IRCC) has been focused on clearing the current significant backlog before it resumes issuing ITAs in larger numbers.

The latest draw saw the tie-breaking rule implemented on December 16, 2021, at 4.32pm EST. If more than one candidate had the minimum CRS score, only those who submitted their Express Entry profiles before this date and time received invitations.

This was the 10th round of invitations under Express Entry in 2022 and 222nd overall.

When Will FSWP and CEC Draws Resume?

Canada is to resume Express Entry draws for Canadian Experience Class, Federal Skilled Worker and Federal Skilled Trades candidates in early July as it ramps up efforts to combat a chronic labour shortage.

Immigration Minister Sean Fraser said on April 22 that the federal high-skilled backlog had been cut by more than half, from nearly 112,000 in September 2021 to 48,000 in March 2022. The backlog is expected to drop further by July.

It means that Canada can once again start issuing Invitations to Apply to skilled worker candidates both already in the country and from overseas. Since fall 2021, ITAs have only been issued to Provincial Nominee Program candidates.

New applications received from July will be processed within six months in the vast majority of cases, Fraser said in April.

What is Express Entry?

Stakeholders expect to see continued high numbers of invitations issued as Canada builds towards its target of 411,000 new permanent residents in 2022. CRS scores remain difficult to predict with program-specific draws during the COVID-19 crisis.

With the coronavirus crisis striking in March 2020, Canada switched to program-specific draws aimed at Canadian Experience Class and Provincial Nominee Program candidates. This had the effect of significantly increasing the number of individual draws beyond previous years.