Burna Boy is one of the best artiste, not only in Africa and Nigeria but in the world at large.

He was the first African artiste to not only perform at Billboard but also Grammys, BET Hip-hop awards, and Brits. 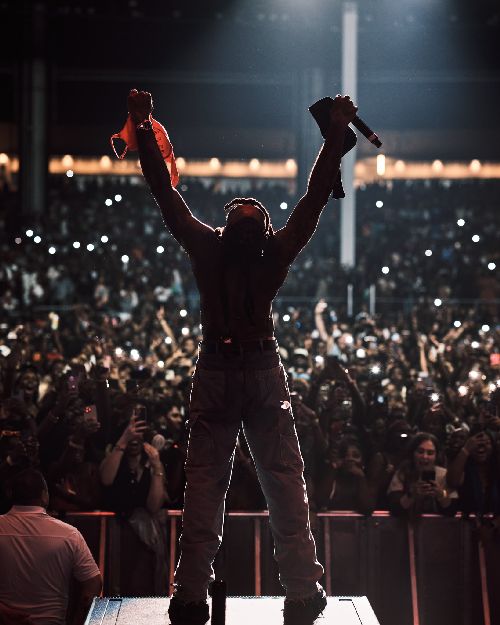 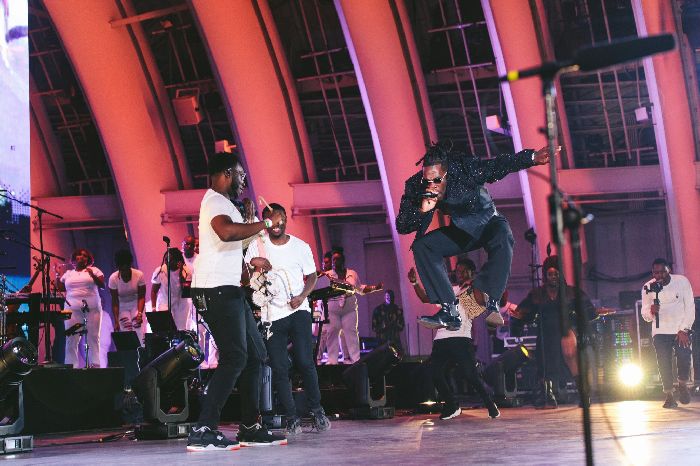 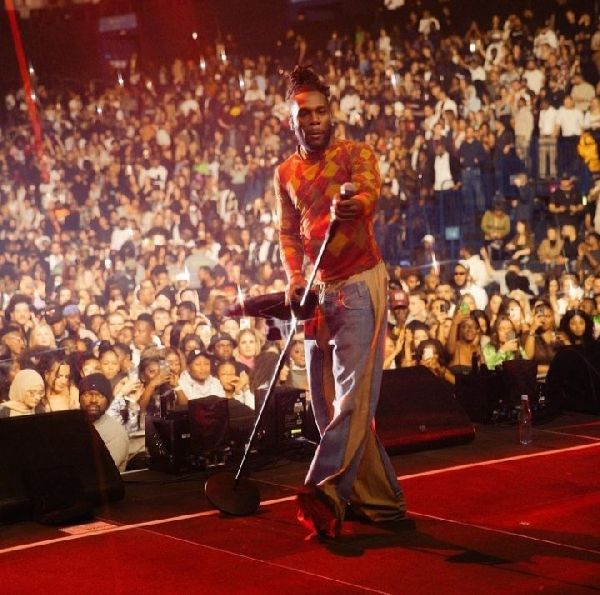 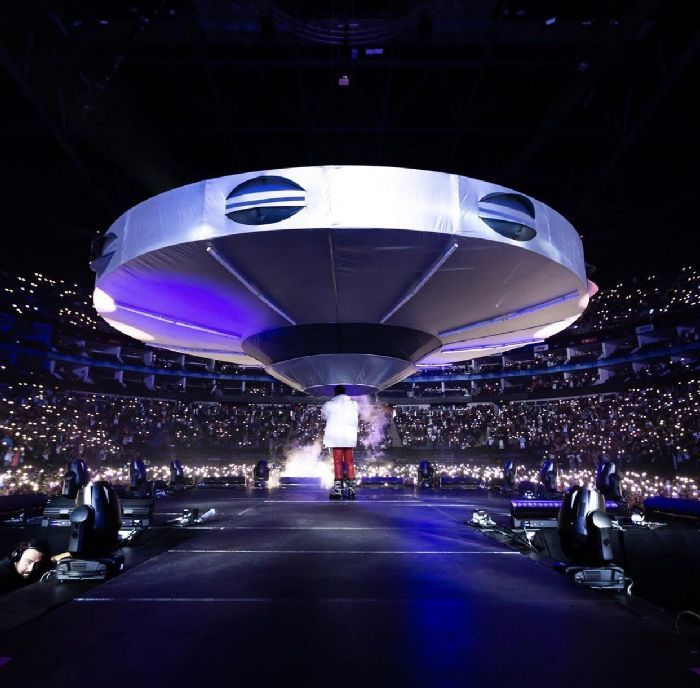 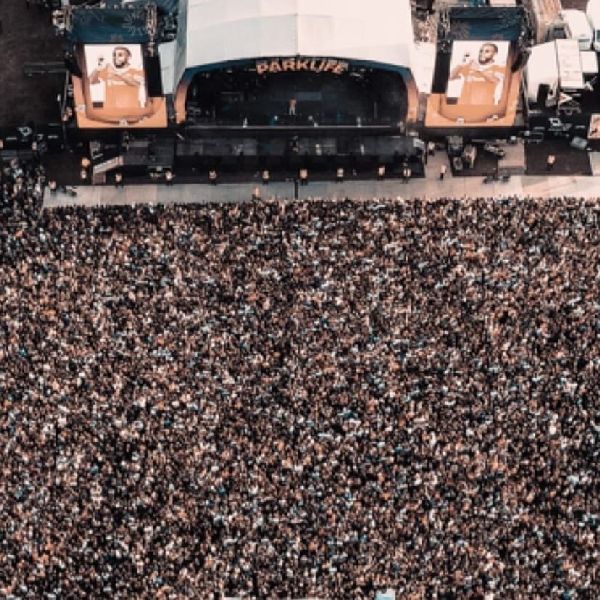 13. Burna Boy sold out 8,000 capacity The Pavilion at Toyota Music Factory in USA, 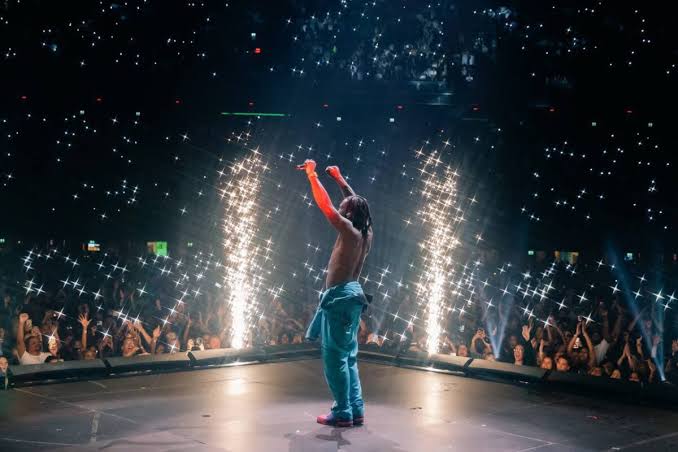 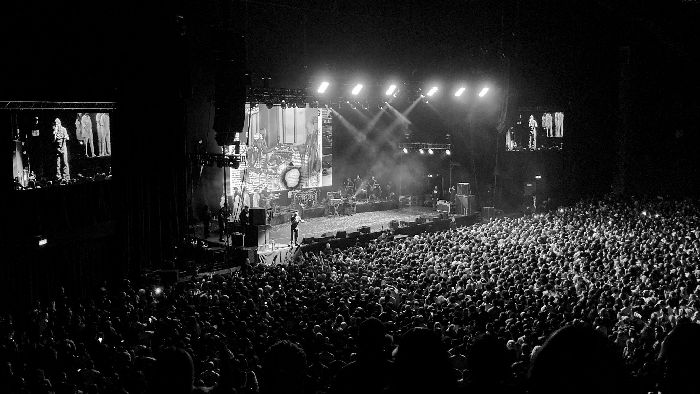 He sold out 1,506 capacity Apollo Theater.

Burna Boy‘s self acclaimed African Giant is not by mouth and he’s indeed a giant and everything he calls himself.

Can We Say Burna Boy Is The Biggest Artiste In Nigeria/Africa Right Now?

Let’s hear from you.