We enjoy watching and following celebrities for various reasons.

Their opulent and expensive way of life is one of the primary causes. We enjoy watching individuals travel to far-off places, dress expensively, and just perform actions that we are presently unable to perform. It’s seductive.

But occasionally, things go too far or wealthy individuals start acting in ways that are best characterized as “stupid rich” or “stupid costly.” A $50 million home purchase by a celebrity is acceptable, proving that real estate is a long-term investment. However, occasionally we hear something else and think, “This just doesn’t make sense.” 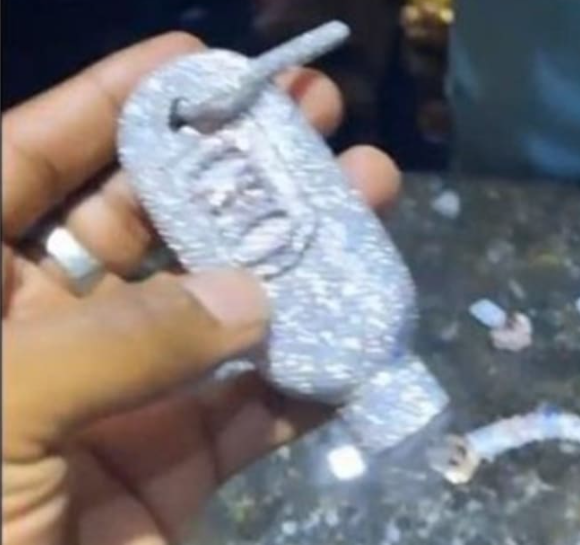 Davido made headlines and became the talk of the town in March of last year after a fresh video surfaced showing the mega superstar purchasing a N38 million hand sanitizer from a well-known Miami jeweler, Johnny Dang.

Davido went out and purchased a lighter, a domestic item that anyone can obtain from their neighborhood store for little more than N200, in yet another display of extraordinary opulence. Not just any lighter, though. Davido purchased a diamond lighter from Icebox for $5,000 (more than N2 Million). To the surprise and consternation of fans, the musician used social media to flaunt the pricey lighter. 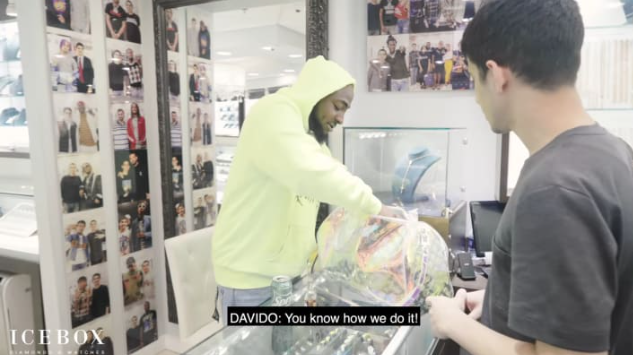 In 2019, Davido appeared on IceBox, an Atlanta based jewelry store’s Youtube video where he brought in a Louis Vuitton bag full of cash. By the time Davido walked out of IceBox, he had spent $150,000 all during that one trip. People’s comments under the video were filled with surprise, envy, and shock. Somebody commented saying: “I get paid $500 a month , I can’t believe he just paid $150.000 for jewelry. That’s like my salary for 25 years, 25 years bro 😭😭”

His Luxurious Garage and mansion 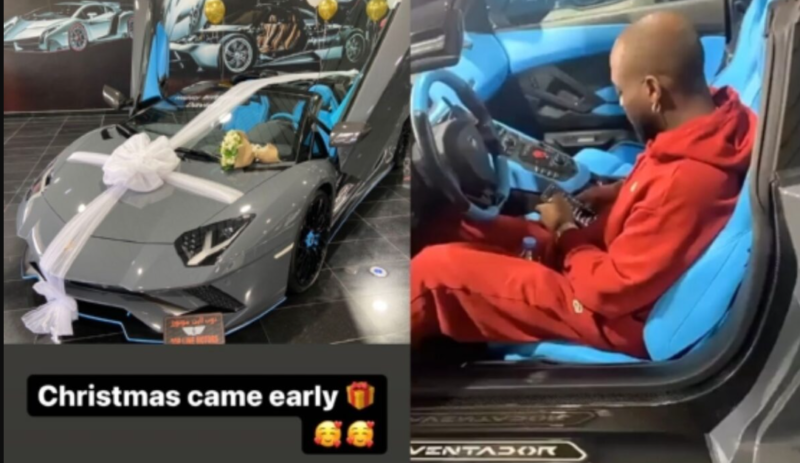 Davido is known for buying expensive cars and power bikes ranging from Ferrari to Lamborghini to Range Rovers worth a total of over a billion naira. His Banana Island Mansion also costs over 2 billion naira.

Davido has a reputation for acting out at clubs. There are several accounts and images of Davido storming clubs all around the world, blowing outrageous sums of money there, and engaging in all kinds of excessive behavior, including syringe-drinking. 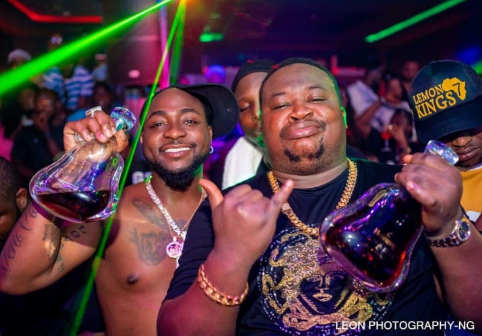 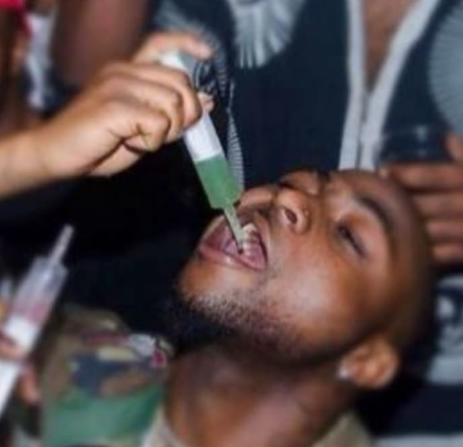 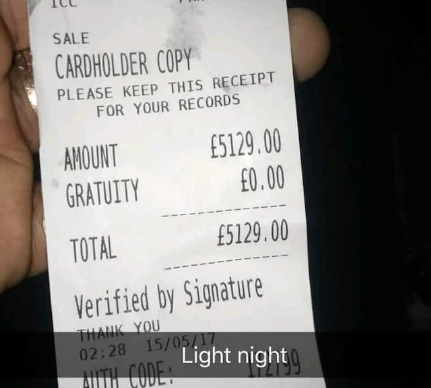 Do you think he’s doing all these for show off, or he deserves to spend and Flaunt his money however he wishes? – Let’s Talk

Let’s hear from you all as regards this.

Drop your comments below.