Let’s take a look at Toke Makinwa, Mercy Johnson, and other popular female celebrities who are currently 37 years old that you probably didn’t know: 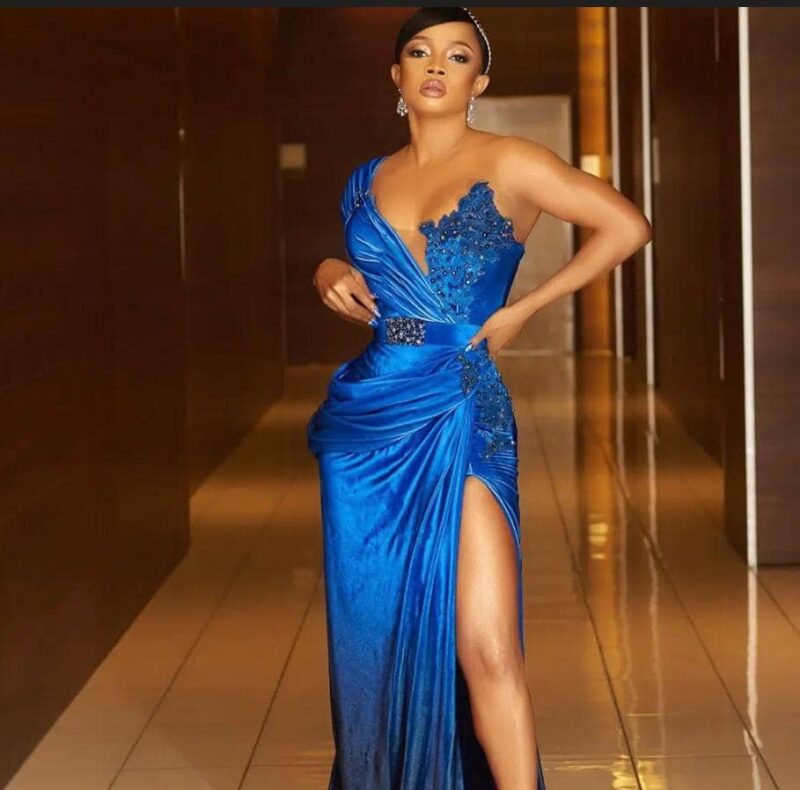 Toke Makinwa is a YouTube video creator, actor, and TV personality from Nigeria. The supermodel and fashionista are 37 years old. The actor for the TV series ‘The Blood Sisters’ was born on November 3, 1984.

On January 15, 2014, Toke Makinwa married her 8-year lover Maje Ayida. However, a Lagos High Court granted the marriage to be dissolved because his husband committed adultery by impregnating her ex-girlfriend on October 5, 2017. 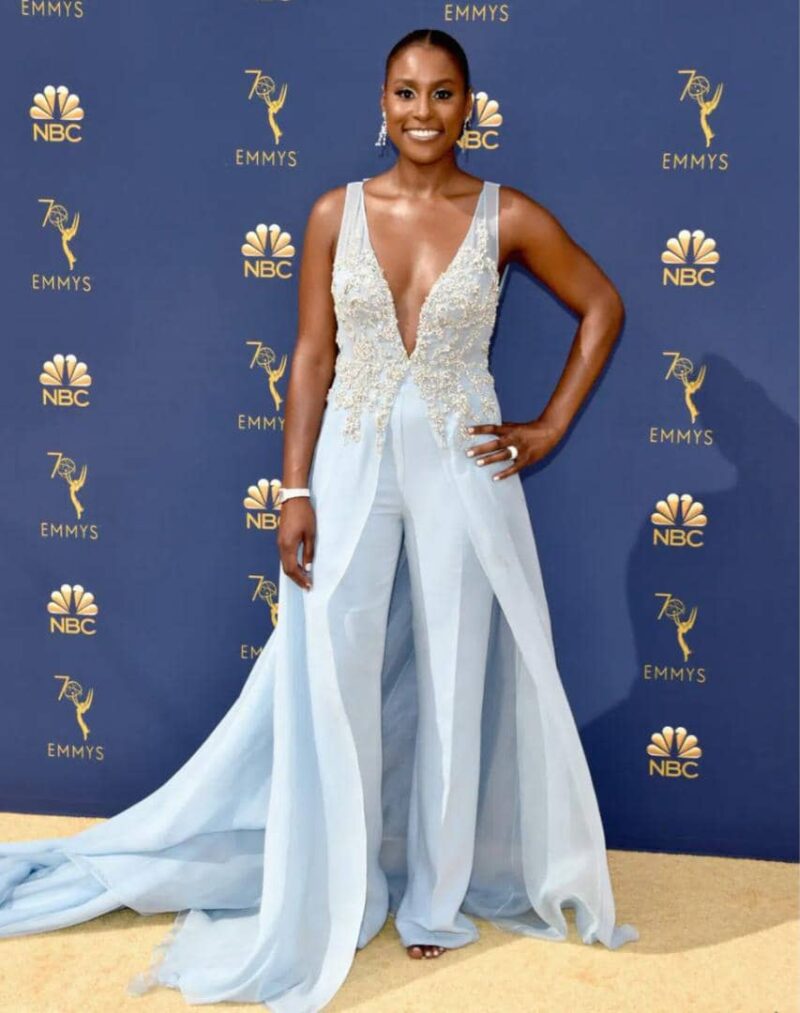 Issa is a well-known award-winning American actress, model, and film producer. The star, who has a large fan base, is currently 37 years old. Issa was born on January 12, 1985.

Issa Rae launched her career by launching her own YouTube channel, where she began posting series. In 2011, she published her first YouTube series, ‘Awkward Black Girl,’ which was favourably accepted by the audience. She played J in this series, which won a Shorty award for Best Web Show in 2013.

Following that, she was allowed to work on major projects, and she created numerous shows such as Ratchet Piece Theater, Roomieloverfriends, and The “F” Word. Issa Rae rose to prominence after creating the smash sitcom ‘Insecure,’ for which she has gotten numerous award nominations.

How Public Employees Facilitated a $1.2 Billion Oil and Gas… 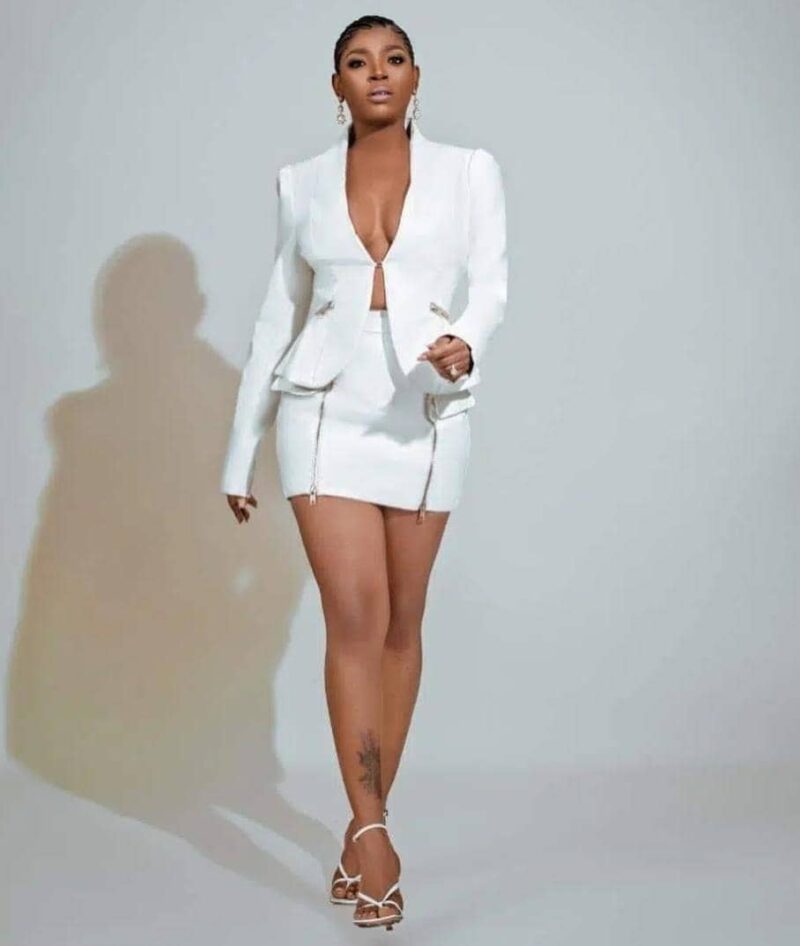 Annie Macaulay Idibia is a well-known Nigerian actor and film producer. The proud mother of two children and wife of famed Nigerian artist 2Baba is 37 years old. She was born on November 13, 1984.

Annie, the wife of 2face Idibia, was reared by a single mother and managed to balance education and job. She began working as a salesgirl after high school and was working at more than two places while studying.

Annie was a model before meeting 2face Idibia, and she worked with a variety of companies while making some money. She also competed in a beauty pageant called Queen of All Nations, where she finished second. She later appeared in the hit music video ‘African Queen’ by 2face.

Following her cameo appearance in 2face’s hit video, she began landing roles in films ranging from ‘Blackberry Babe’ to ‘Pleasure and Crime,’ among many more. Annie Macaulay Idibia has appeared in the following films. 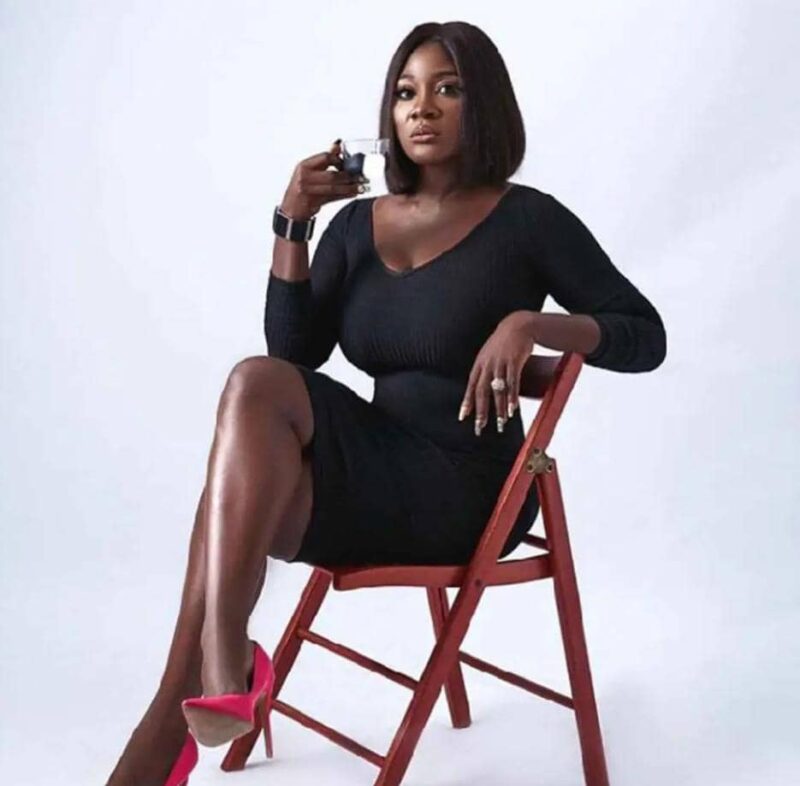 Mercy Johnson is a Nollywood award-winning actress, businesswoman, and brand influencer. The proud mother of four is 37 years old. She was born on August 28th, 1984.

Rapper Laycon “My Song Blew But I Did Not Blow”

My priority is to keep Nigeria united after 2023 says Buhari

Pastor Enenche: Nigeria Will Soon Shocker The World Naira Will Be Strong Again

Your VP Aspirations Will Become a Mockingbird IPOB Threatens Okowa

Peter Obi warns the FG against taking out any more loans

To satisfy ASUU’s demand the government would not…