Bello stated this at the launching of the Niger State Contributory Health Scheme, NGSCHS) and Access to Health-care Services(NiCare) in Minna, lamenting that since the inception of the program in 2019 less than 100,000 persons have registered out of over 5 million living in the state.

He warned, “I will soon sign an Executive Order mandating compulsory enrolment of all residents in the state. I strongly suggest that you all should register yourselves with N600 per month and N7200 per year, your families and extend the gesture to the vulnerable groups in the state”

“Health care is very expensive and the only way to make it easier is by sharing the cost as obtained in other developed countries. Niger is committed to ensuring the people of the state have access to healthcare.

The governor revealed that his administration has set aside Equity funds from the Consolidated Revenue in the 2022 Budget appropriation to take care of the poor and vulnerable groups. 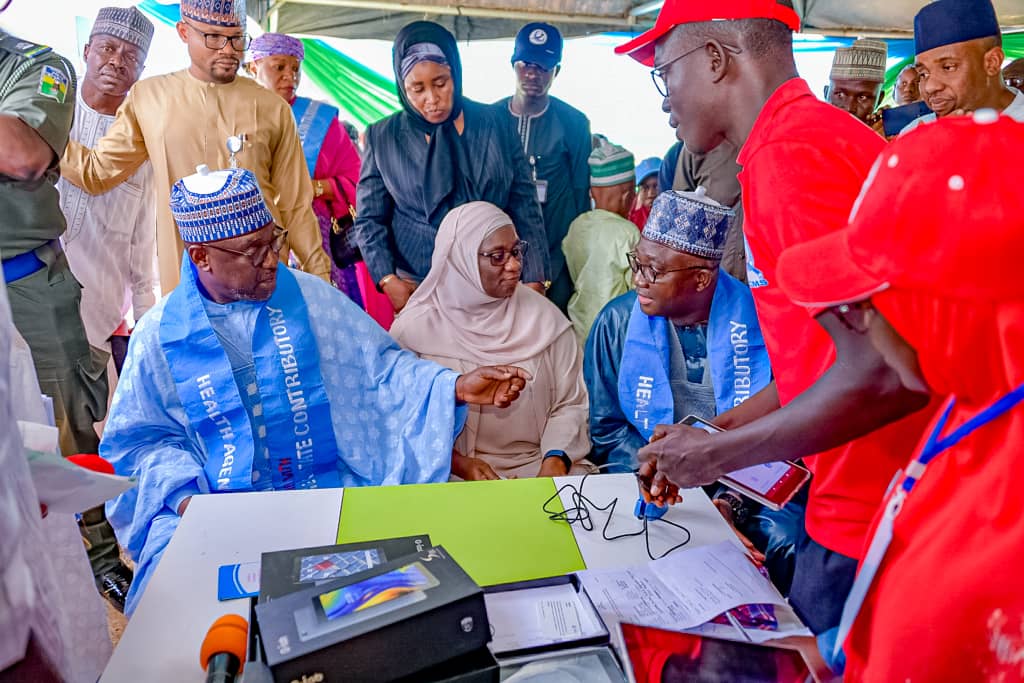 ” I also wish to encourage political leaders, well-to-do individuals in the state to support the enrolment process of the less privileged in our society as the 1% Consolidated Revenue set aside by the government for the programme may not be enough”, he said.

He urged the ministry to carry out enough sensitization to sensitize the people of the state while commending the ministry for bringing the project to fruition.

Earlier, the state Commissioner for Health, Dr. Mohammed Mohammed Makusidi explained that the Niger State Contributory Health Scheme is a healthcare financing reform that would operate on the principles of harmony, risk-sharing and pooling of resources for the provision of affordable, accessible and qualitative healthcare to all Nigerlites on a sustainable basis. 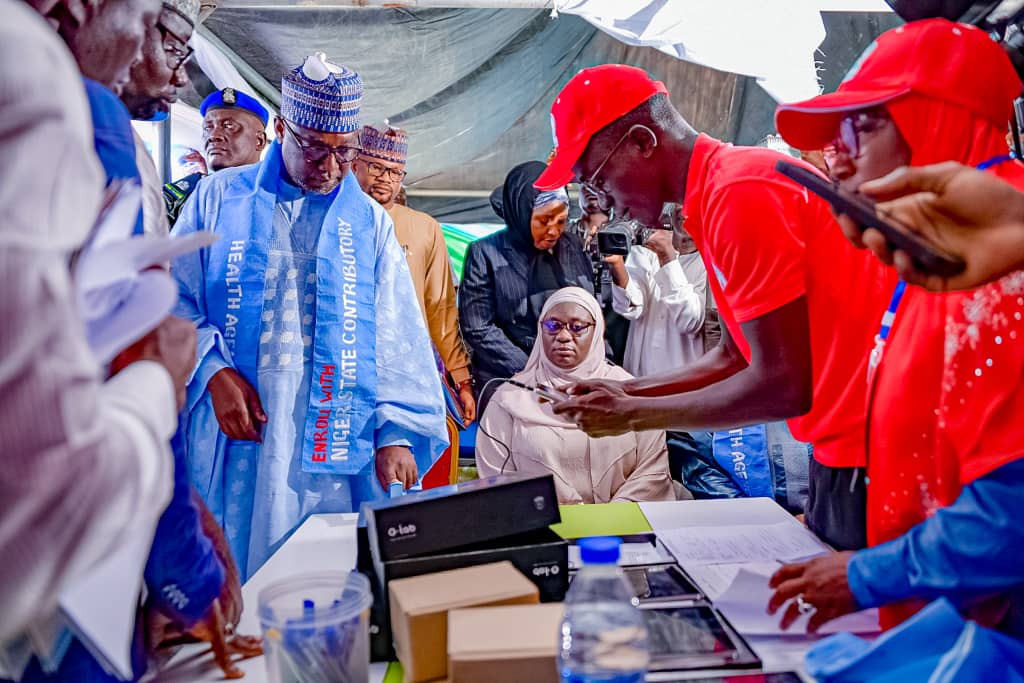 According to him,” so far only one percent of residents enjoy any form of Health Insurance, leaving out 99% others. Out-of-pocket spending on health stood at over 70 percent less than 30-40 percent benchmark

Also, the Executive Secretary, Dr. Mohammed Usman said Nicare Health Benefits package is one of the most robust in the country which covers treatment for over 200 disease conditions and healthcare services.