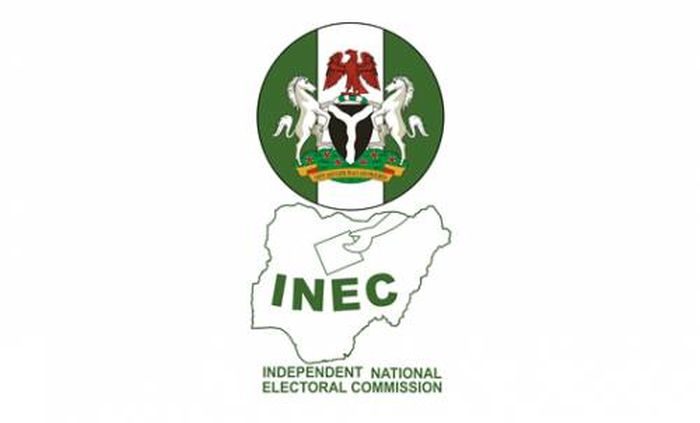 The Independent National Electoral Commission (INEC) has disqualified 14 political parties from participating in the upcoming elections in Kogi and Bayelsa states for fielding invalid candidates.

Disclosing this in a statement in Abuja on Friday, INEC National Commissioner and the Chairman of the Information and Voter Education Committee, Mr Festus Okoye, said the commission disqualified eight parties in Kogi state and six in Bayelsa state.

According to the commission, 49 of the political parties in Kogi state had submitted names and personal particulars of their nominated governorship and deputy governorship candidates for the November 16 governorship election.

However, 46 out of the 52 political parties that submitted names and credentials of their candidates for the election in Bayelsa state will be participating in the election.

According to commission, six of the parties were also disqualified for also violating the rules of the Electoral Act 2010 (as amended) by nominating under-aged candidates.

“At the close of the time stipulated by sections 31, 33 and 35 of Electoral Act, 2010 (as amended) for the submission of the names of nominated candidates, 49 nominations were received for Kogi State.

“In compliance with section 34 of the Electoral Act 2010 (as amended), the full names and addresses of all candidates standing nominated will be published in the relevant offices and on the website of the Commission on Monday, September 30, 2019,” the statement said.