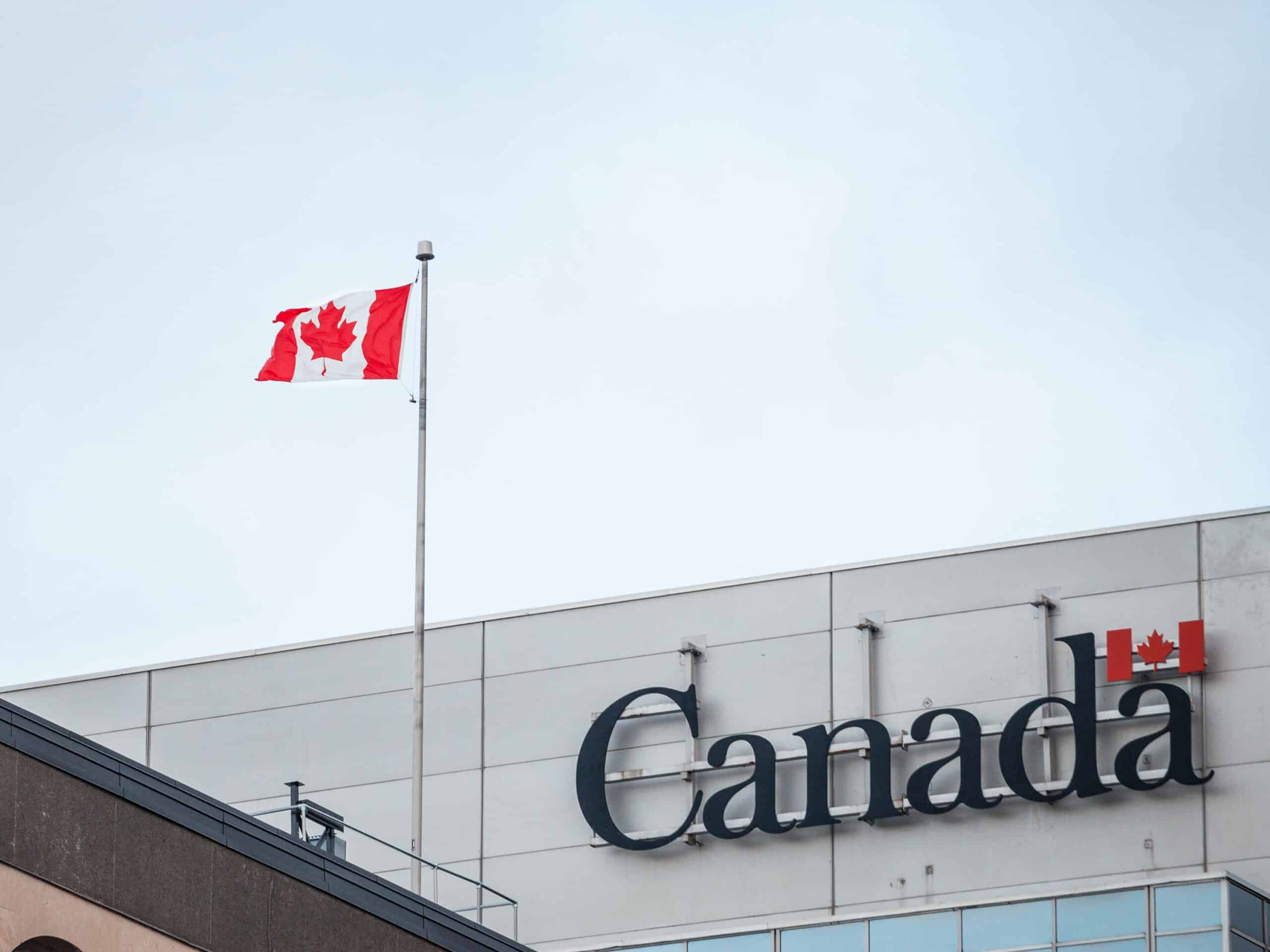 Significant changes to the Canada Express Entry system that will allow occupation-based invitations have been outlined in amendments to the Immigration and Refugee Protection Act proposed by Immigration, Refugees and Citizenship Canada (IRCC).

The amendments, proposed under Bill C-19, flesh out some of the detail first reported by immigration.ca in November 2021, giving the immigration minister more flexibility on who can be invited from the Express Entry pool.

It gives the minister power to identify a specific economic goal and invite candidates who would help meet that goal, based on factors such as work experience, education or language skills.

Philip Somogyvari, Director General, Strategic Policy and Planning at IRCC, recently attended a meeting of the Standing Committee on Citizenship and Immigration to answer questions on the proposed changes.

“The proposed amendments being sought will build upon Express Entry’s existing flexibility and support Canada’s economic recovery and future growth by permitting the department to more easily select candidates that meet a range of economic needs and priorities,” Somogyvari told the Committee.

“More specifically, the amendments authorize the Minister of Citizenship and Immigration to invite foreign nationals to apply for permanent residence through Express Entry on a new basis: the eligibility to be members of a category that would support an economic goal identified by the minister.”

Somogyvari used the example of using immigration to support the growth of Canada’s technology sector.

“Invitations could then be issued to the top-ranked candidates in that category.”

The specific category would be established by the minister via ministerial instructions, in the same way that regular draws currently take place through Express Entry.

Each time a specific category is created, the minister will be required to identify the economic goal being targeted, Somogyvari said. The use of the new powers must also be included in the ‘Annual Report to Parliament on Immigration’.

The changes are proposed under Division 23 of Bill C-19, ‘An Act to implement certain provisions of the budget tabled in Parliament on April 7, 2022 and other measures.

The implications for Express Entry are wide-ranging, as the powers could have a profound impact on the regular draws conducted by IRCC.

Prior to the COVID-19 crisis, officials would conduct general draws every two weeks aimed at the top-scoring candidates, with occasional draws aimed at Federal Skilled Trades and Provincial Nominee Program candidates.

But the restrictions put in place due to coronavirus saw IRCC switch to inviting only Canadian Experience Class and Provincial Nominee Program candidates in March 2020.

A drive to hit record-breaking immigration levels in 2021, 2022 and beyond saw a huge backlog of applications at IRCC, meaning that since fall 2021, only relatively low numbers of PNP candidates have been invited.

In April, Immigration Minister Sean Fraser announced that regular draws would resume in July 2022, with the expectation being of a return to all-program draws, as was the case during the pre-pandemic era.

However, these latest proposed changes mean the system could look very different when draws do finally resume this summer. In effect, thousands of invitations could be given to applicants overseas, with lower CRS Scores, who would not have received an invitation under previous draws.