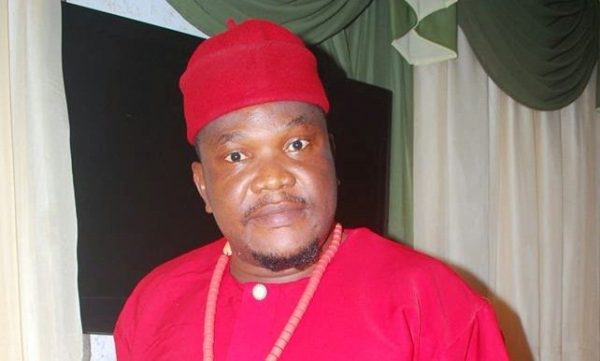 The actor via his Instagram page mentioned that it is disturbing that some people who call themselves ‘celebrities’ are happy with the fact that they ‘oppress’ their fans as they post pictures and videos of themselves boarding aeroplanes.

The movie star added that these ‘celebrities’ do not know that the fans they are posting the videos for see them as fools.

“Is it not disturbing to you that some people who call themselves celebrities are excited with the fact that they are entering an aeroplane and are prepared to torment their fans with videos of same? Hello! They see you as fools, you don’t even know.

“Thank God I am not even a celebrity. Priests like us are excited about real change that transforms the lives of many, not any personal move or achievements. If you feel like arguing, argue with your phone.”(sic)