The management of the National Assembly has created a new chamber to accommodate plenary activities as the famous green chamber is under renovation.

Speaker Femi Gbajabiamila on Wednesday inspected the Green Chamber and the new makeshift chamber that has been created.

The new chamber is a 270-seater capacity, which is less than the 360 members of the Chamber.

It would be recalled that the National Assembly came under criticism for planning to spend N37 billion on the building. However, the money was reviewed to N9 billion in the 2021 budget.

The lawmakers are due to resume on the 20th of September after a seven-week holiday. 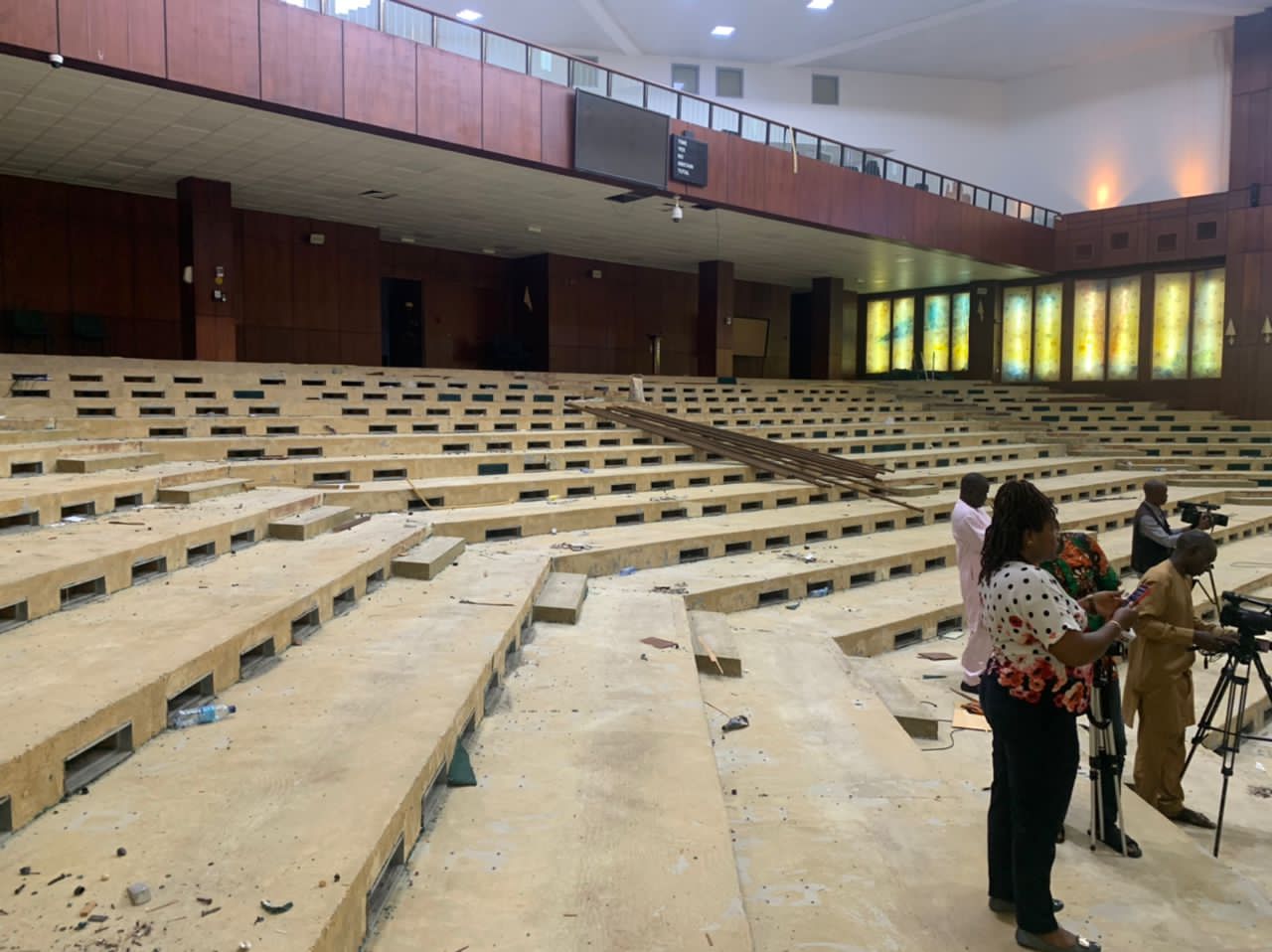 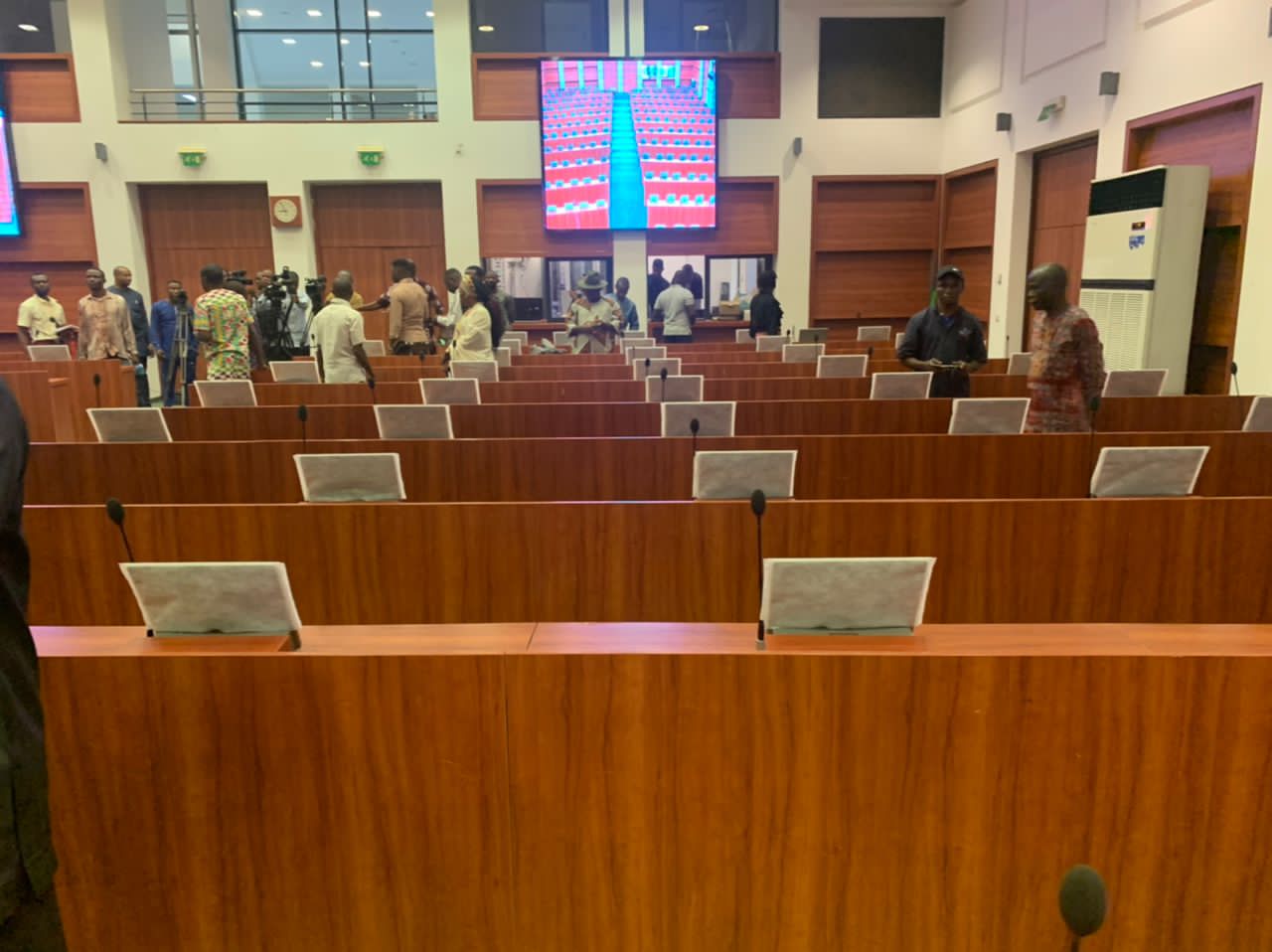 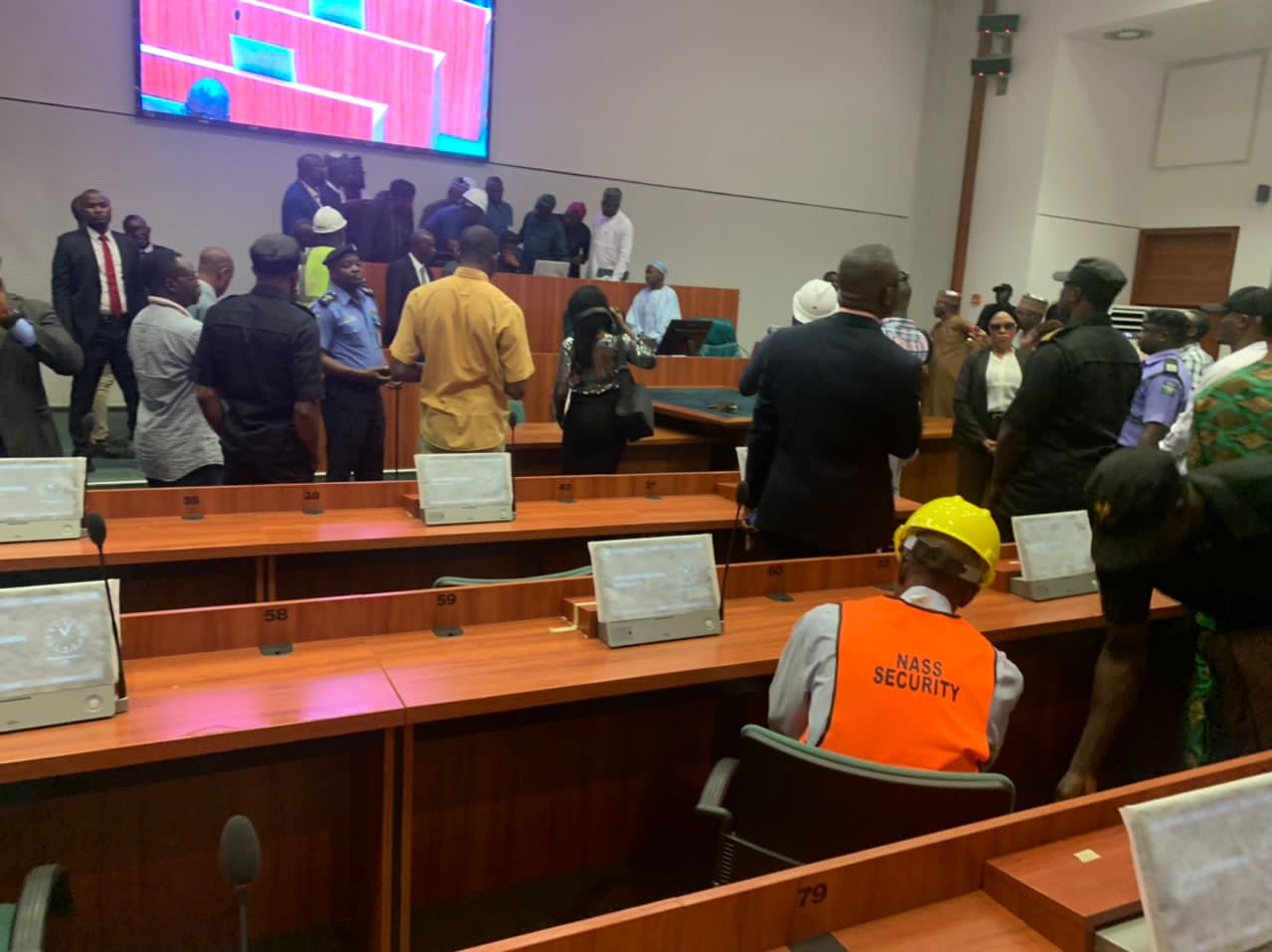 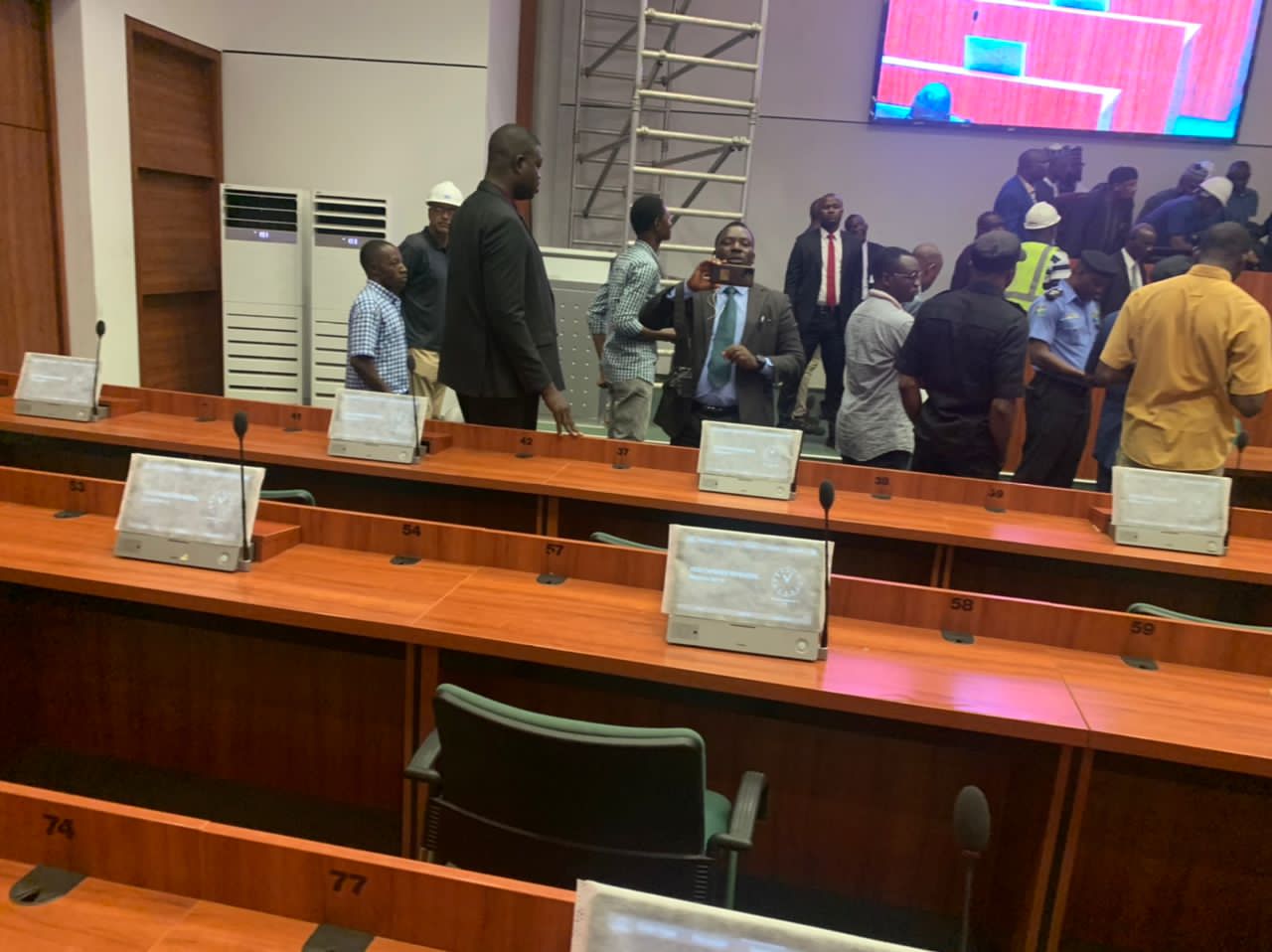 Yobe North: Lawan responds to the court’s decision and…

Police to Kano politicians: “We won’t allow thuggery or the brandishing…

James Nolan a UK citizen is detained by a Nigerian court after a $9.6 billion…

Second reading of the Business Facilitation Bill 2022 is …

Second reading of the Budget Management Office bill in the…

ASUU: The strike may be ended in two days