Actress Eniola Ajao urges supporters to “Be Your…

The title of this year’s season is ‘Level Up’ as announced by the Big Brother Naija host, Ebuka Obi-Uchendu.

The premiere night also featured electrifying performances from Asake and Victony, who thrilled the live audience and fans.

The first night of the launch aired on July 23, 2022 across all Africa Magic stations on GOtv and DStv.

Some housemates were also introduced on the first night of the premiere. 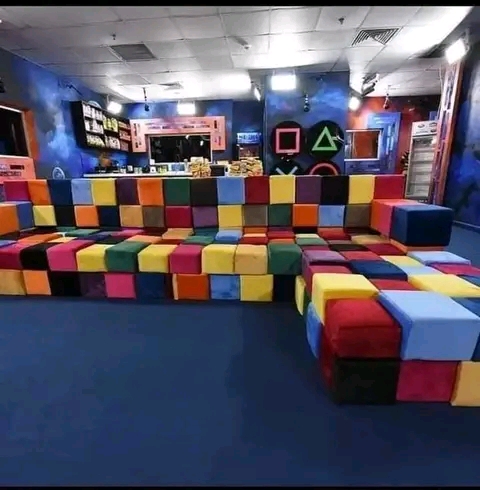 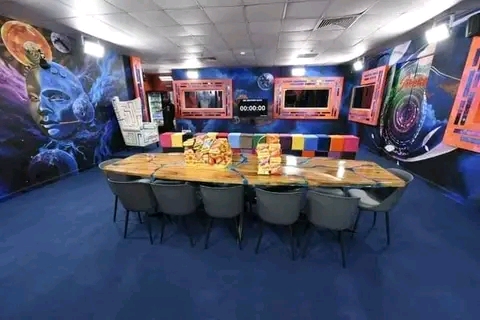 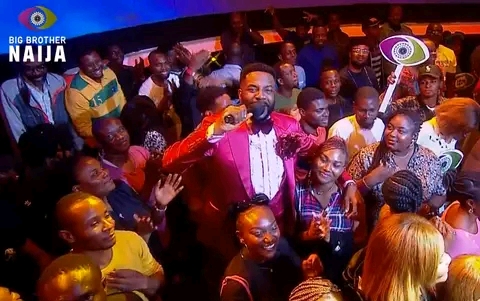 If you noticed, Big Brother Naija Season 7 organizers got a taste of the Nigeria present condition.

Ebuka’s suit be shinny like my door cotton. –pressloaded.

Actress Anita Joseph explains that “Celebrity Marriage Is Not Easy

Kess Wife Finally Speaks About Losing Their Unborn Child on…