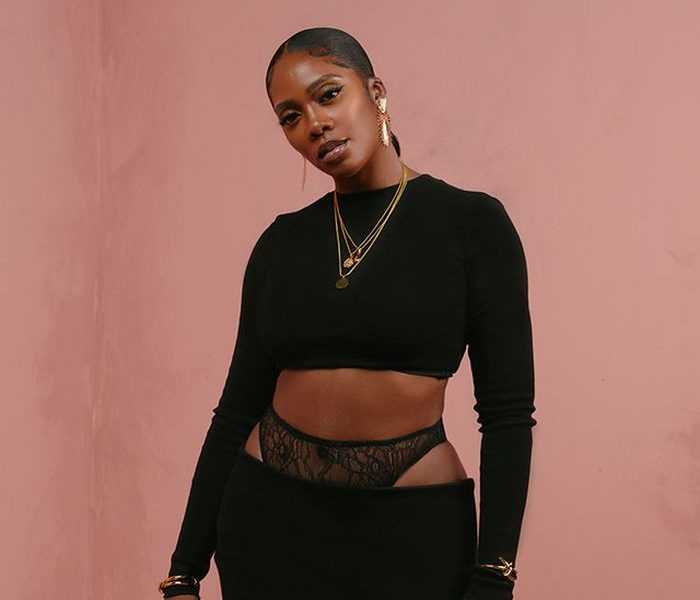 Nigerian singer-songwriter Tiwa Savage has been named by the University of Kent in the United Kingdom as one of the 10 “inspirational individuals” who will receive an honorary doctorate degree at its congregation ceremonies in July.

The Afrobeats singer, who graduated from the university, will be honoured among ten other outstanding people at the congregation ceremonies at the cathedrals of Canterbury and Rochester.

Abdulrazak Gurnah, an emeritus professor at Kent University and the 2021 Nobel Laureate for Literature, is one of those named.

The ceremonies are scheduled for July 11th–15th in Canterbury and July 20 in Rochester.

Tiwa Savage will get a Doctor of Music degree in honour of her inspirational and influential career.

The award-winning singer bagged a degree in Business Administration at the University of Kent before she won a scholarship to study Professional Music at the Berklee College of Music in Boston, United States.

Cinemas are actually banning young people from wearing suits to Minions: The Rise Of Gru screenings