Which of your club’s worst signings still makes you angry?

You might wonder why but i will tell you.

I am an Arsenal fan and my club made the biggest mistake of signing a rival player in 2020. The acquisition eventually became a SCAM because it was clear the Brazilian was only interested in making money and remaining in London after Chelsea didn’t want his services anymore. 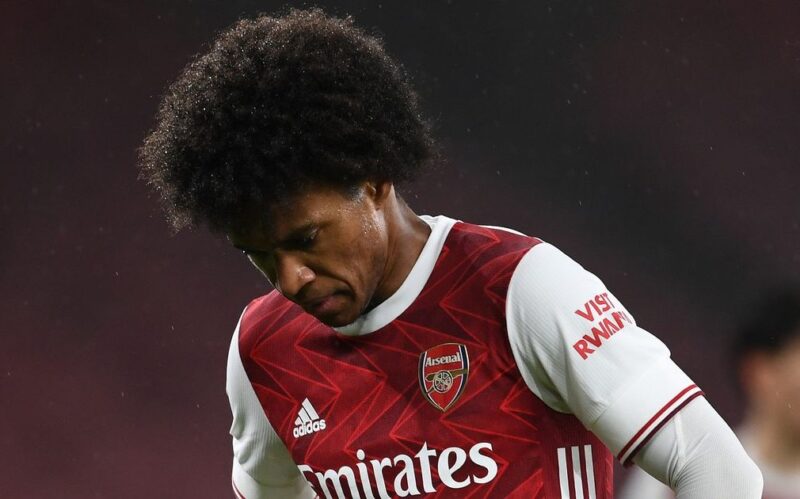 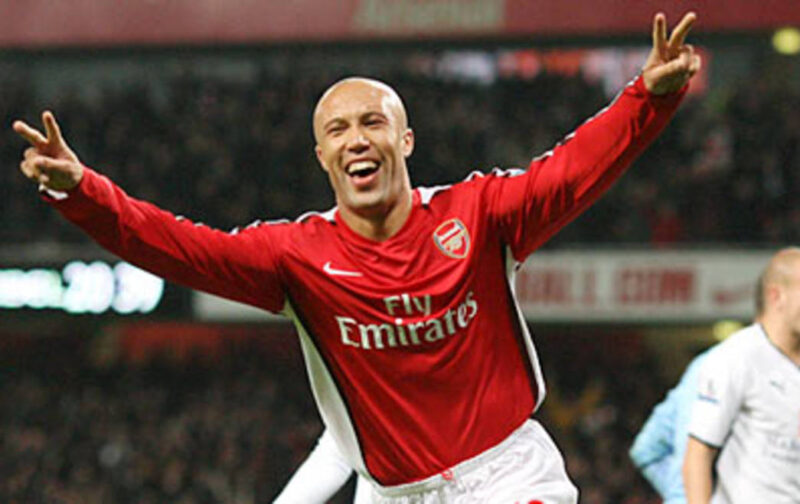 When I retire my son will succeed me says Real Madrid…

Pep Guardiola is warned by Sergio Aguero not to sell this…

His attitude was so poor on the pitch. Felt like we were begging him to play. No wonder we sold him months later. We made another mistake by signing another fraud from Man United in Mikaėl Silvestre and it was the same old mistake.

Lets hear from you all

The president of Real Madrid reveals the player who is…

See What Real Madrid Will Receive If It Wins The Super…

Teenager Arrested in Kwara for Raping a 10-Year-Old Girl